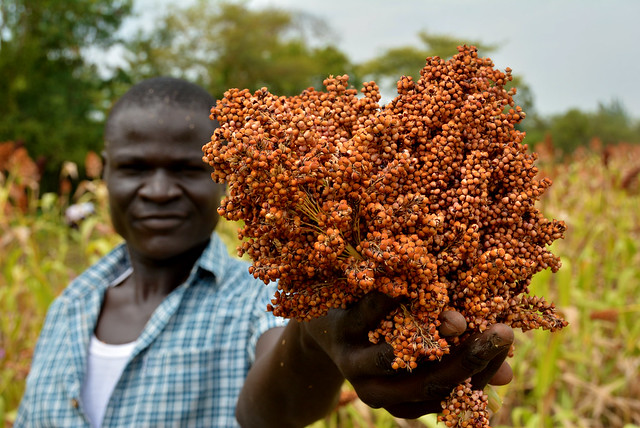 Starting in October 2015, the International Livestock Research Institute (ILRI), in partnership with two other CGIAR centres, has initiated a new three-year USD 25 million program to help lift 317,000 households out of poverty, making them food secure and enabling their transition from subsistence to market-orientated farming.

Sustaining the Kenyan government’s targeted annual GDP growth rate of 7% will require extensive policy reform and considerable public and private sector investment in the sector. Despite improvements in the last 15 years, Kenya is still a food and nutrition insecure country. Incidence of undernourishment stands at 25% nationally, affecting between 15% and 85% of the population in high rainfall and semi-arid areas respectively. Reducing poverty, hunger and malnutrition, therefore, remains a priority for the country.

In partnership with the International Crops for Research Institute for the Semi-Arid Arid Tropics (ICRISAT) and the International Potato Center (CIP), ILRI will lead the implementation of AVCD. The three CGIAR centres will work closely with partners—county governments, NGOs, CBOs, private sector actors and other USAID-funded projects/programs, as well as leverage knowledge and best practices from academic institutions and foundations.

For further information see the two-page fact sheet and four-page brochure on the AVCD program.