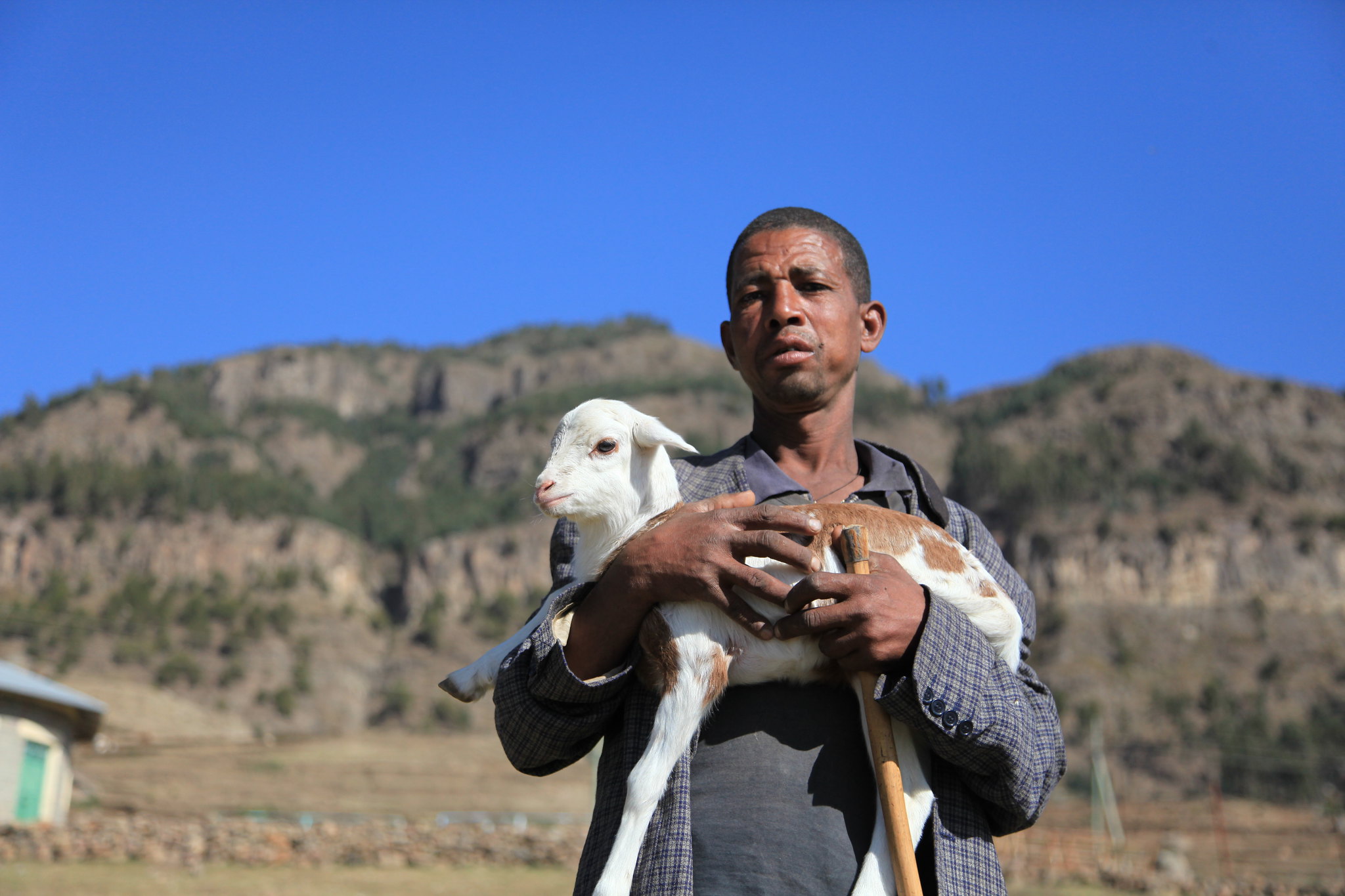 With a population of around 94 million, a government aspiring to reach middle-income status within a decade and real GDP growth forecast to average 7% a year in 2015—2019, Ethiopia offers enormous growth potential across a number of different sectors. Having topped USD950 million in 2013/2014, foreign direct investment is adding further dynamism to one of Africa’s fastest growing economies. In 2010, the government set out its first ambitious five-year Growth and Transformation Plan (GTP) in a bid to foster balanced sustainable development. In the last five years, the economy has expanded by almost 75%, benefitting broad segments of the population.

Accounting for a quarter of national and 40% of agricultural GDP, livestock play a crucial role in national development. At more than 50 million, Ethiopia’s livestock population is the largest in Africa and eighth largest globally. Mixed crop-livestock farmers comprise more than 80% of the rural population and supply most of the country’s food. And since 2010, the production of commercial livestock products—meat and milk, skins and hides, and poultry—has increased by more than 50%.

According to scientists at the International Livestock Research Institute (ILRI), which has a principal campus in Addis Ababa, well-targeted and sustainable agricultural interventions—particularly in livestock breeding, health and feeding and in further developing national and local capacities in livestock research and development—will help Ethiopia’s smallholder farmers and herders massively improve the country’s food production, helping to move more than two million livestock-keeping family households into market-oriented systems and adding value to Ethiopia’s emerging animal-source food processing and marketing sectors. And of course to the economy as a whole.

Despite the impressive progress in recent years, livestock productivity in Ethiopia remains very low. A recent ILRI study showed that the average dairy-farm household in Ethiopia is only half as productive as their most productive counterparts in the country. Demand for animal-source foods continues to rise faster than supply, particularly for meat and eggs, and food deficits are projected to increase over time unless the major challenges to the country’s livestock sector in the areas of animal feed, health, genetics, and policies and the institutional environment are addressed within the context of a sustainable systems approach.

Ethiopia has already begun responding to these challenges by implementing policies facilitating greater farmer involvement in improved feed production and contributing to increased milk supplies to dairy processors. Progress has also been made in liberalizing the country’s veterinary services, adhering better to international food safety and disease standards, and increasing the numbers of veterinary graduates.

Even though research by livestock experts in Ethiopian institutes and ILRI have demonstrated the potential of experimental breeding programs, greater incentives in the form of loans, grants, land, tax-free equipment, etc., will be needed to realize the full potential benefits of modern genetics nationally. The rapid pace of change in the livestock sector, among other factors, has hindered capacity to support private-sector involvement in animal health; and shortages of suitable land have constrained the activities of livestock-related agribusiness producers and processors. Land shortages have principally reduced potential output of badly-needed animal feed.

Realizing Ethiopia’s middle-income status ambitions will largely depend on the country’s effectiveness in opening up key markets to strategic investments, regulating animal health and food safety sectors, and creating an environment in which productivity increases become synonymous with environmental sustainability. The sustainable intensification of integrated farming systems—specifically livestock production—offers significant benefits to Ethiopia in terms of food security, incomes, opportunities for trade, smallholder competitiveness, and ecosystem services. Overcoming low livestock and crop yields, and protecting the environment and farmers from external climate shocks, are essential to the transformation of Ethiopian agriculture. The following are particularly needed.

Public sector officials, researchers, smallholder farmers and large-scale specialized farmers, processors and other service providers (feeds, veterinary services, etc.) can play complementary roles in transforming Ethiopia’s livestock sector. Involving all relevant stakeholders in livestock development will accelerate local adoption of appropriate research-based technologies and the transfer of knowledge along Ethiopia’s livestock value chains. Ethiopia is well-placed to lead Africa in harnessing the contribution of the livestock sector to maximize food and nutritional security, reduce poverty and develop sustainable farming. The recent publication of the Ethiopia livestock master plan indicates that it is gearing up to do so.

One thought on “Unlocking the potential of Ethiopia’s livestock sector: growth, jobs and environmental sustainability”