Written by Brian Perry and Lee Innes. All drawings by Declan McKeever.

Professor Declan McKeever, who died in January this year, devoted much of his professional life as a veterinarian and immunologist to the complexities of developing vaccines against parasitic diseases affecting the livestock enterprises of Africa, in particular for the tick-borne disease East Coast fever. But he also touched the hearts of many people, scientists, colleagues and friends, with his art and Irish humour which permeated everything he did. These multiple contributions were celebrated by the Royal Veterinary College in a one-day scientific meeting entitled ‘Towards Vaccines against Parasitic Disease’, held at Hatfield House on 21 Oct 2014, with sponsorship support from the Royal Veterinary College, GALVmed, ILRI, the Moredun Research Institute and the Wellcome Trust. The conference brought together world experts to discuss the challenges associated with several different parasitic diseases of man and animals, and simultaneously celebrate Declan’s work and dedication in the presence of Declan’s four children, his wife Christine, and two of Declan’s three sisters. 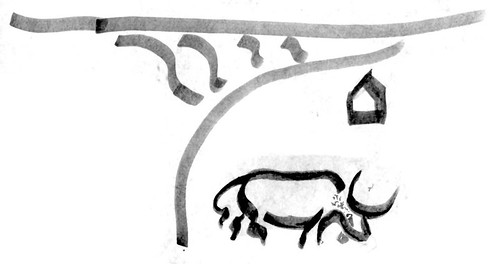 Opened and chaired by Professor Stuart Reid, Principal of the RVC and current President of the Royal College of Veterinary Surgeons, and with the background of much work put in behind the scenes over the last few months by Professor Joe Brownlie and Lisa Harber, the meeting first took a broad look at the context of parasitic diseases and their control in the developing world in a presentation made by Professor Brian Perry (formerly ILRI, now Kenya-based Professor at the Universities of Edinburgh, Oxford and Pretoria). He explored the challenges of population growth and associated predicted rises in demand for animal source foods, which are complicated by the contributions livestock make to greenhouse gas emissions, as well as the natural resource management complexities of improving livestock production volumes, qualities and production efficiencies. He noted the complexity of developing parasite vaccines, but praised the innovative technology platforms emerging to tackle this challenge. However, he also drew attention to the low priority of some endemic parasitic diseases in developing countries to pharmaceutical companies unless zoonotic or emerging, and the weakness of animal health service delivery systems in delivering vaccines to beneficiaries. 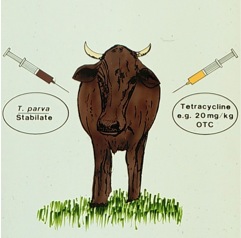 Professor Ivan Morrison (University of Edinburgh), reviewed the different historical approaches to vaccine development for Theileria parva, the cause of East Coast fever, and emphasised the role that Declan had played in understanding immune responses to this infection. He praised the current work of GALVmed in delivering the live ‘infection and treatment’ vaccine in eastern Africa, and the new Bill and Melinda Gates Foundation funded research on a new generation vaccine. 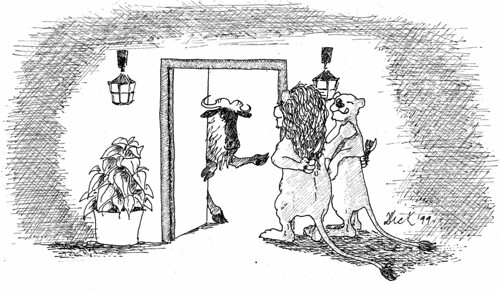 Professor Lee Innes (Moredun Research Institute) wove an entertaining pathway through the development of vaccines against Toxoplasma, Neospora and Cryptosporidium, emphasising the global relevance of these diseases to the livestock industry along with zoonotic and environmental impacts. She also illustrated her talk with frequent references to the contributions Declan made to some lively debates on the merits of different approaches to vaccine development. She emphasised the fact that many of the successful vaccines against intracellular protozoan parasites involved live approaches as this enabled the parasite to be correctly processed and presented to the immune system to enable induction of protective cell-mediated immune responses. She finished up by emphasising the importance of communicating our outputs effectively to those who could use them. 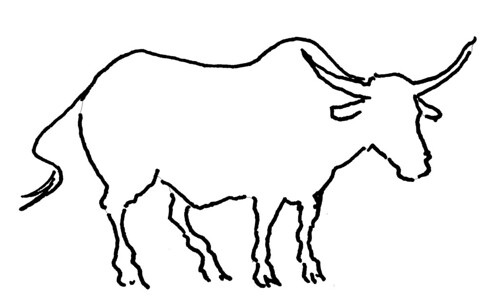 This was followed by a comprehensive review of novel vaccine development against Eimeria parasites in poultry by Professor Fiona Tomley (RVC) in which she emphasised the huge growth in demand for poultry meat and products. There are now around 65 billion chickens produced annually worldwide and coccidiosis, caused by Eimeria infection, is of major economic importance. She described current genomics-led research that is being used both to identify immunoprotective Eimeria antigens and also to predict the impacts that parasite genetic diversity and population structure will have on the efficacy and longevity of future generations of sub-unit vaccines. 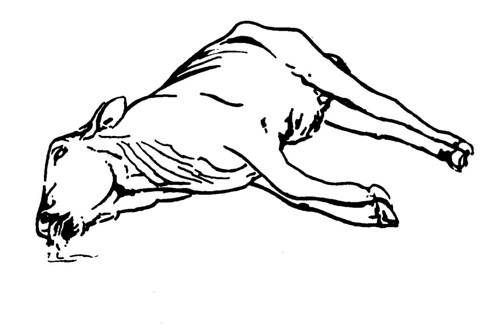 Professor Adrian Hill, Director of the Jenner Institute at the University of Oxford, reviewed the excellent progress being made at the Jenner and elsewhere on vaccines against malaria, illustrative the merits and pitfalls of stimulating immune responses against the different stages of the parasite. While there has been progressive improvement in protection levels achieved in clinical trials, a major challenge has been in achieving sustained immunity in young children, the principle target population for these studies.

Professor Mark Woolhouse gave the final presentation on results emerging from a detailed study of all infections affecting cattle in western Kenya, and the linkages between these and clinical disease. He described the interesting phenomenon of an apparent protective association between infection with one of the non-pathogenic Theileria species parasites and survival patterns to East Coast fever.

Two of Declan’s current PhD students also said a few words about their current projects and how they had been inspired to take up careers in veterinary research. 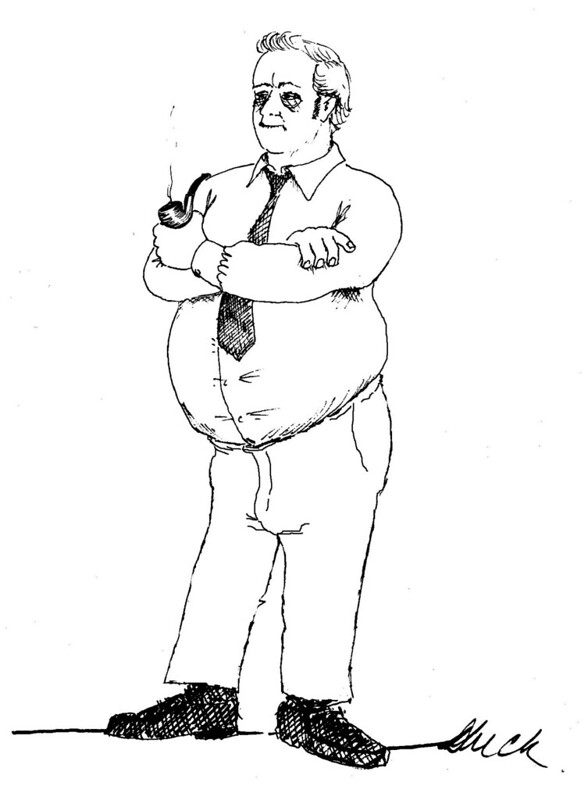 At the end the day, participants were treated to a sumptuous dinner in the splendid environment of the Old Palace Hall of Hatfield House and enjoyed reminiscing and catching up with old friends and colleagues; Professor Quintin McKellar, Vice Chancellor of the University of Hertfordshire, who had worked with Declan in both Edinburgh and London, gave an eloquent and thoughtful address before the dinner.

This was a very memorable event that brought together a wide range of different people from across the world, all united by their affection and respect for Declan McKeever. It also reminded us all that it is the people we have worked with and collaborated with and debated with and shared experiences with that we will remember and the collegiate nature of scientific research that is most important. 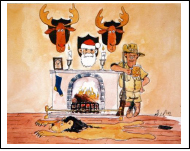 Brian Perry, an honorary professor at the universities of Edinburgh and Pretoria and a visiting professor at the University of Oxford, is a former scientist at ILRI and ILRAD (International Laboratory for Research on Animal Diseases).

Lee Innes, a professor at the Moredun Research Institute, is also a former scientist at ILRI (ILRAD). 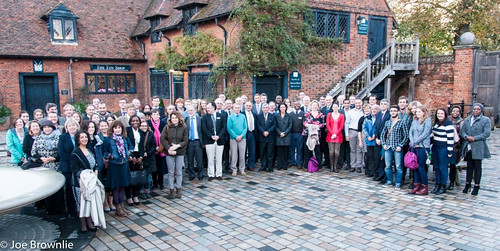 Participants of the Oct 2014 UK conference to celebrate the life’s work of Declan MKeever, former livestock immunologist at ILRAD and ILRI (picture courtesy of Joe Brownlie).