Jimmy Smith, director general of the International Livestock Research Institute (ILRI), at his last town hall for staff (24 April) had the following staff and financial updates to report. 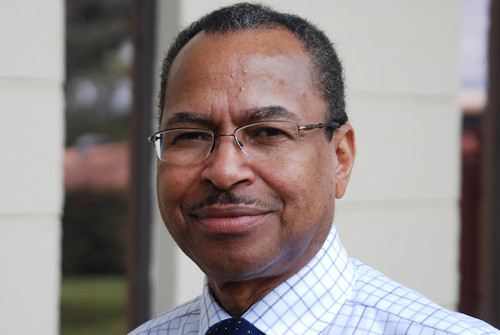 Jimmy Smith: My focus remains about three main things: Performance, and how we translate individual performance into institutional performance; integrity, no smoke and mirrors at ILRI; and change, because we’re in a period of great change, both externally and internally.

The following recent changes reflect our aim to achieve ILRI’s strategy and ensure that our matrix structure functions well, enabling us to deliver on CGIAR research programs and ILRI’s wider livestock mandate.

John McIntire, deputy director general for integrated sciences, departed ILRI on 3 June to take up a position as vice president at IFAD in Rome, an appointment for which we offer our heartfelt congratulations. 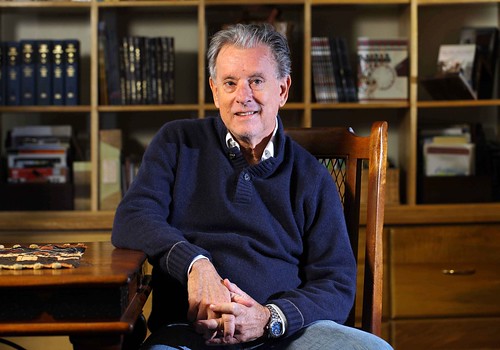 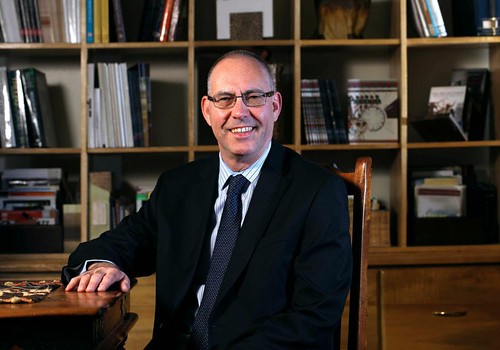 We appointed Siboniso Moyo, former ILRI representative in Southern Africa, to replace Iain Wright as leader of the Animal Science for Sustainable Productivity Program and the director general’s representative in Ethiopia (effective 7 Aug 2014). 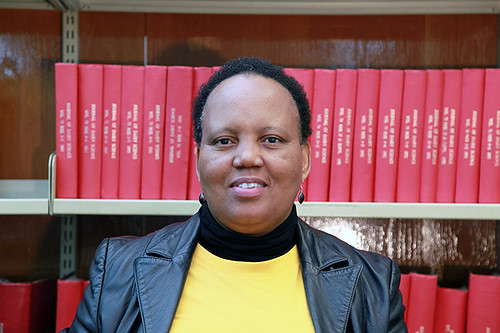 We expanded the portfolio of Martin van Weerdenburg, director of corporate services, who becomes chief operating officer (ILRI will be recruiting for a senior finance officer) (effective 24 Apr 2014). 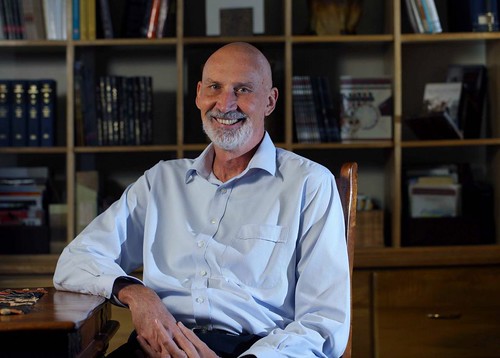 We recognize the expanded portfolio of Shirley Tarawali, former director of institutional planning and partnerships, who has become assistant director general and remains secretary to the board of trustees (effective 24 Apr 2014). 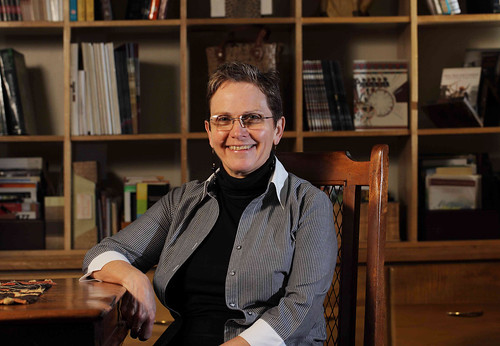 We have created a new department, ‘People and Organizational Development’, to reflect the need to address much more than human resources per se, and we have appointed of Patricia Chale as director (see her picture and profile further below). 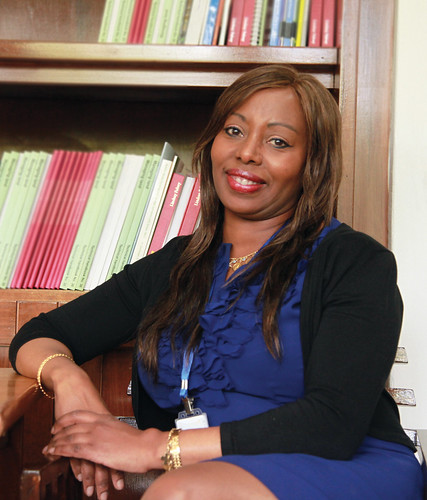 Patricia Chale, new director of ILRI’s People and Organization Development Department
Patricia Chale joined ILRI as director of a new ‘People and Organization Development’ department on 14 May 2014. Chale has over 25 years’ experience in human resources management and organizational development acquired in the private, not-for-profit and public sectors (including working with central government and government bodies) across Africa, Europe, North America and the Middle East. She has successfully led large-scale transformation programs ensuring that organizations are fit for purpose in discharging their mandates and meeting their objectives. Chale has been a visiting lecturer at Westminster Business School and a senior associate of the National College of Government, the UK’s business school for the civil service. She is accredited in the application of a number of organizational development frameworks and holds a BSc (Hons) in sociology, an MA in human resources management, an MSc in business psychology and a postgraduate certificate in teaching in higher education. She is a chartered fellow of the Chartered Institute for Personnel and Development and a fellow of the Higher Education Academy. 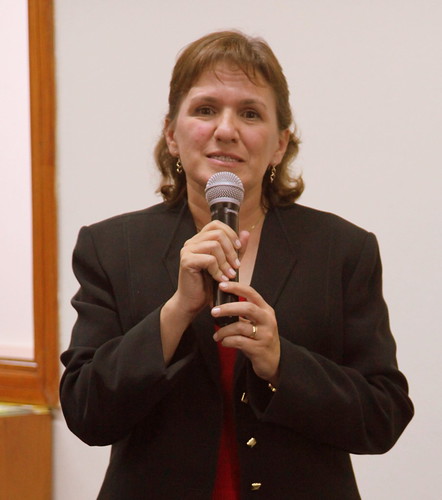 Gail Amare, new head of administration of ILRI’s Addis Ababa campus
Gail Amare joined ILRI as head of administration of ILRI’s principal campus, in Addis Ababa, Ethiopia, on 12 Jun 2014. Amare holds an MSc degree in international development management from American University, School of International Service, in Washington, DC, and a BA degree in public affairs from Michigan State University’s James Madison College. Amare previously worked as director of country operations for Ethiopia for Management Sciences for Health, in Addis Ababa, and as an assistant vice president for Axiom Resource Management, in the Washington, DC area. She is originally from Kansas, USA. 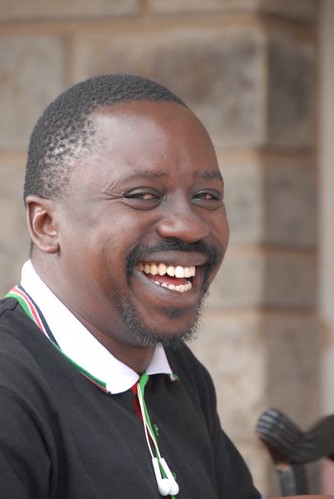 Douglas Ikong’o
Finally, it is with great sadness that we report the loss of Douglas Ikongo, a beloved member of ILRI staff for many years who passed away suddenly on 6 June 2014. Ikong’o joined ILRI in Nairobi in April 2003 and most recently was serving as a project assistant in the Livestock Systems and Environment program. Dougie, as many knew him, dedicated his life to serving people. Always with a cheerful heart, his generosity and unselfishness for his colleagues, friends and family will always be remembered. JImmy Smith said: ‘His passing away brings to an end the long and dedicated service to ILRI of the Ikong’o family, as not only did Douglas dedicate 12 years of his working life to ILRI, but so did his mother, Sarah Ikong’o, for 20 years before. A quiet and unassuming person, he was a man of few words in public, But he was a very caring individual with an endearing smile that was readily offered to those who worked or visited Mara House or met him for early evening ‘cool down’ at our Enkare Club. We shall miss him, and his smile, badly.’