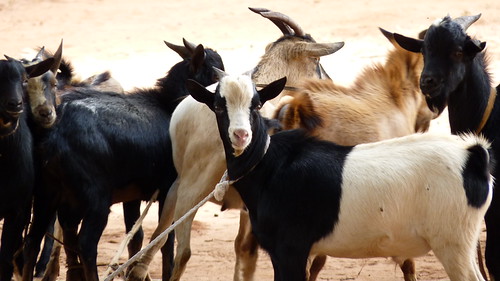 Leave a Reply to ‘Glen at AP lawyers’. Cancel reply