This painting, ‘Garden in the Sky’, 1973, is by Helen Frankenthaler (1950–2011), an American abstract expressionist, as are all the other paintings on this page (via Wikiart).

Next week (12–14 Apr 2016), the Independent Science and Partnership Council (ISPC), a standing panel of leading scientific experts working to strengthen the quality, relevance and impact of CGIAR science for development, holds its annual Science Forum in Addis Ababa, Ethiopia.

In the lead up to the 2016 Science Forum, the topic of which is ‘Agricultural research for rural prosperity: Rethinking the pathways’, steering committee members and invited speakers answered a few questions related to the Forum’s focus on agricultural research pathways to inclusive rural development. Below are excerpts of their responses. You’ll find all the responses on the SF2016 blog site.

The objective of the 2016 Science Forum is to rethink the pathways for agricultural research to stimulate inclusive development of rural economies in an era of climate change. The Forum will . . . suggest an updated list of priority research areas and approaches which involve more strategic and inclusive engagement with partners.

Baba Yusuf Abubakar, executive secretary of the Agricultural Research Council of Nigeria
The ARC is an umbrella organization of 15 research institutes and 11 agricultural colleges comprising some 12,000 staff. Abubakar is a member of the CGIAR Fund Council and a Cornell graduate in animal breeding and genetics.

One of the essential elements for delivery of the Sustainable Development Goals (SDGs) is prosperity; that is to grow a strong inclusive & transformative economy. We know that achieving this goal is very complex . . . .

We need, as a game changer, increased investment in R4D. . . . [A] cross-sectoral approach is key through the involvement of farmers and all stakeholders along the value chain of actors.

The challenge is to produce more and better food with fewer resources through technological innovation.

Ruth Meinzen-Dick, senior research fellow at the International Food Policy Research Institute (IFPRI)
Meinzen-Dick has coordinated the CGIAR Program on Collective Action and Property Rights (CAPRi), which works with all CGIAR centres, since 1996.

I was glad to see the emphasis on inclusive development and am concerned that focusing on ‘prosperity’ should not take attention away from the need to pay attention to the poor and marginalized.

Creating prosperity for some is relatively easy; inclusive development is harder, but more meaningful.

An important way to achieve that is to strengthen assets, especially rights to resources for those who depend on those resources, including not only farmers but also pastoralists, fishers, forest communities, and women within those communities in particular. Assets are especially important because they create the basis for sustainable improvements in not only productivity but also welfare. 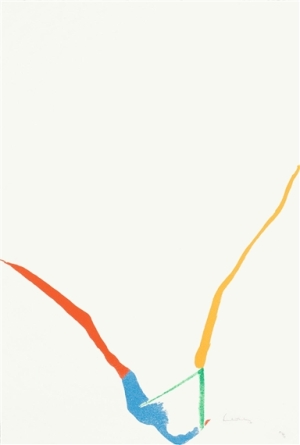 Rajul Pandya-Lorch, head of 2020 Vision and chief of staff at the International Food Policy Research Institute
With her colleague David Spielman, Pandya-Lorch led a project on ‘Millions Fed: Proven Successes in Agricultural Development’, which identified and examined major successes in agricultural development and drew out the lessons they offered to substantially reduce hunger.

Greater rural prosperity looks like better fed, well-nourished people with decent, remunerative jobs who are able to withstand and bounce back from shocks.

To achieve greater rural prosperity, we must continue to invest in agriculture but also move beyond this focus to include investments in better nutrition and health, in social protection, in management of natural resources, in other words, in resilience. 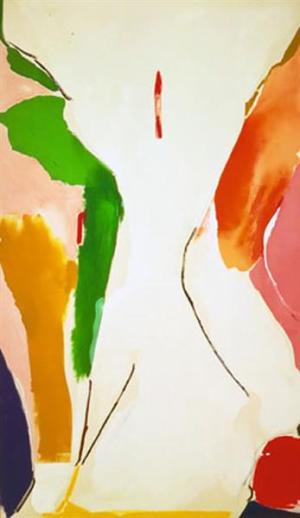 S Mahendra Dev, director and vice chancellor of the Indira Gandhi Institute of Development Research
Dev has written or edited 12 books, including the recently published Inclusive Growth in India: Agriculture, Poverty, and Human Development, and is a board member of the International Food Policy Research Institute.

Within agriculture, we should move towards non-cereals like pulses, oilseeds, fruits and vegetables and to allied activities like livestock, poultry and fisheries.

Studies show that countries lose 2 to 3% of GDP due to malnutrition. Similarly one dollar investment in improving child and maternal nutrition can give returns of $20 to $30.

The rural non-farm sector should be developed because agricultural incomes are not sufficient to reduce poverty in rural areas. . . . Sometimes the solution for agriculture may lie in non-agriculture.

George Bigirwa, head of the regional team for East and Southern Africa at the Alliance for a Green Revolution in Africa
Bigirwa worked for Uganda’s national research system for 23 years, contributing to the development and release of maize and rice varieties now popularly grown in Uganda and neighbouring countries.

[Agriculture] is a major engine for overall economic growth and possibly the single most important pathway out of poverty in the rural space.

In Africa, almost 75% of the population is engaged in agriculture and if one is to uplift their standard of living, the interventions have to be through agriculture.

Gone are the days when researchers would design interventions on their own and hand them over to end-users to implement or adopt.

The impressive performance of Australian dryland agriculture has been achieved through innovation, based on research leading to technology development and adoption. . . . Australia shares the same climate, soils and agro-ecology as much of the developing world where agricultural livelihoods need to improve.

Australian farming is unsubsidized, conducted on fragile soils and in one of the most variable climates in the world.

[M]ethodologies of today [will] be insufficient for the future. With the new speed of change and diversified portfolio of small-scale farmers, targeting a single problem will be inadequate.

Future research [will] need to address multiple challenges at a time. Therefore systems research is increasingly needed with the collective action of many disciplines and institutions at various fronts.

I believe that we should support Green Revolution in sub-Saharan Africa, particularly for maize and rice. In addition to ‘seed-fertilizer technology’, ‘improved management practices’ are important. But the latter aspect has been largely neglected in CGIAR research.

For rice, transferability of Asian technology is high, so that what is important is to strengthen extension. For maize, farming system research, which seeks the best combination of manure and chemical fertilizer application, intercropping between maize and legumes, hybrid seeds, the use of improved cows, and production of feed crops, needs to be done.

More collaboration between CIMMYT and ILRI is clearly needed. 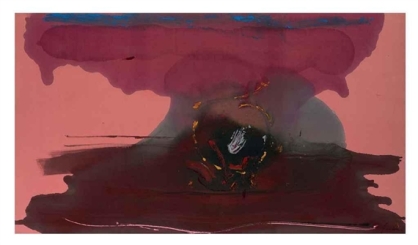 Tom Tomich, founding director of the Agricultural Sustainability Institute and inaugural holder of the WK Kellogg Endowed Chair in Sustainable Food Systems at the University of California at Davis
Tomich directs the UC statewide Sustainable Agriculture Research and Education Program and serves on a number of committees and boards, including the CGIAR Independent Science and Partnership Council.

No country—putting aside city states—has achieved prosperity without growth in productivity in multiple sectors (agriculture, industry, services) and in fact for many countries this growth process has been mutually reinforcing. So while agricultural productivity does play a central role, agriculture cannot do the job alone. Equally important regarding prosperity, which includes elimination of the interrelated scourges of mass poverty and chronic hunger, history also indicates that equity of distribution of these gains is essential.

Since at least the 1990s—and certainly now with manifestations of impacts of climate change already apparent, it is clear we cannot think of the path to prosperity as assured—the sustainability and resilience of the food system (and our economies and societies more generally) must also be considered. Vulnerability of the food system to climate change is one of several interacting sources of uncertainty that means we also need to consider the wellbeing of people together with health of ecosystems.

To me, the big realization of the transition from the late 20th into the early 21st century has been that human activities are the primary driver of change (for better or worse) in the Earth’s life support systems, including our food systems, and we need to take seriously the strategically important system feedbacks (epitomized by climate change, but also by a nexus like climate x energy x water) as the foundations of sustainable prosperity in the 21st Century.