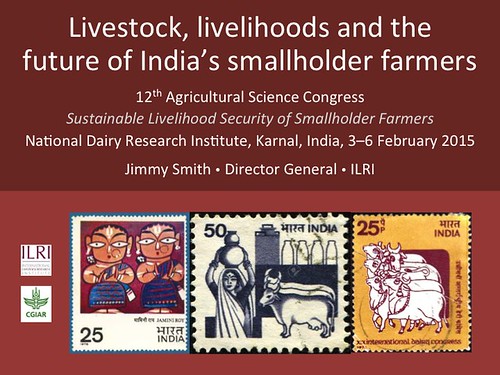 Jimmy Smith, director general of the International Livestock Research Institute (ILRI), gave one of three keynote presentations at the recent Agricultural Research Congress, held in Karnal, India, at the National Dairy Research Institute, from 3 to 6 Feb 2015.

Smith began by reminding his audience of some 1,000 people why livestock matter globally for livelihoods, e.g.:

The ILRI director general then explained why this is a ‘livestock moment’ for India’s many millions of smallholder farmers. 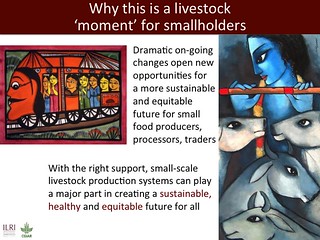 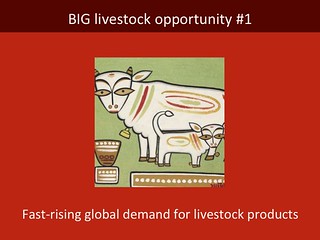 Image credit: Cow and Calf, by Jamini Roy (via MyArtTracker). 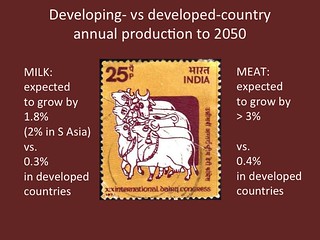 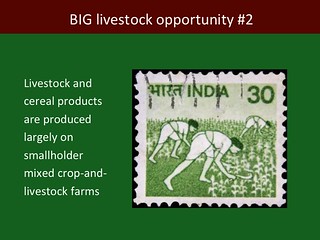 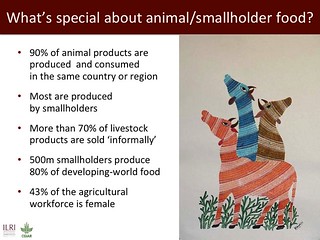 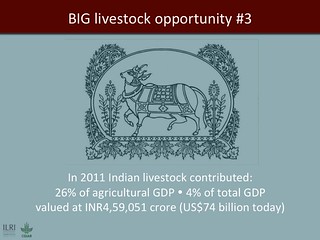 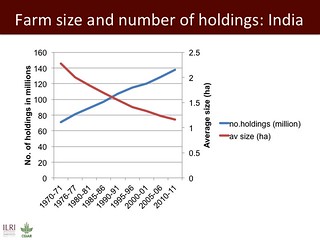 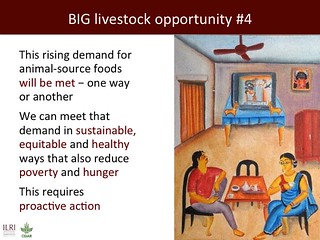 But Smith cautioned his audience that India can go three ways to meet the rising demand for animal-source foods, and only one way will be sustainable and equitable.

In the first scenario Smith described, India would meet the rising demand largely by importing meat, milk and eggs. 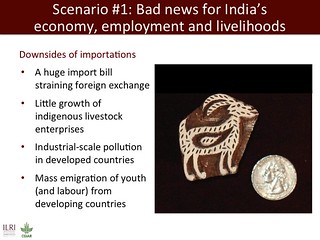 In the second scenario, India would meet the demand by importing knowhow about industrial livestock production systems. 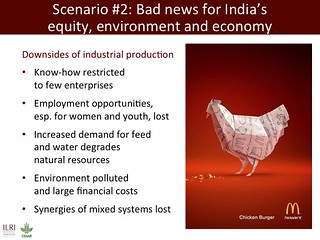 Only a third scenario, Smith said, would be good news for India. This would have India meet the rising demand of its citizens for animal-source foods largely by transforming the country’s vast smallholder livestock sector. 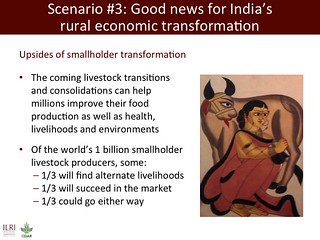 And of course India has already shown that this transformation of smallholder agriculture is possible. 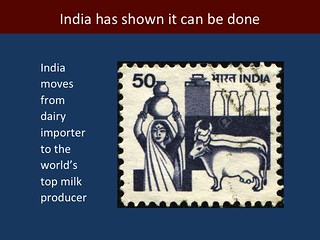 View the whole presentation by Jimmy Smith, Livestock, livelihoods and the future of India’s smallholder farmers.