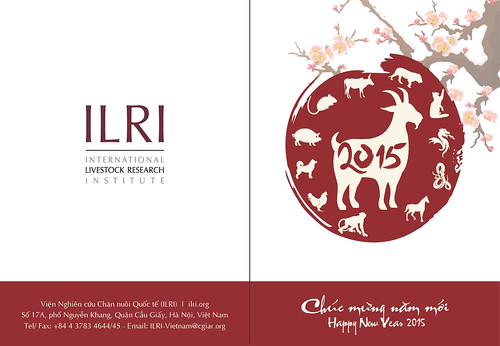 Hundreds of millions of Chinese people are travelling home to spend the Lunar New Year holiday with their families in the world’s biggest annual migration.

But while it is farewell to the Year of the Horse, confusion abounds as to whether the coming year is dedicated to the sheep, ram, or goat. . . .

Chinese New Year is the longest national holiday in China, spanning a total of fifteen days, and New Year’s Day is the most important date in the Chinese calendar.

The first three days of the new year are a statutory holiday but usually most people will have the time from New Year’s Eve to the sixth day of the new year off from work.

Although China has used the Gregorian calendar since 1912, Chinese New Year is based on the ancient Chinese lunar calendar, and it falls on the second new moon after winter solstice — somewhere between 21 January and 19 February, meaning it changes from year to year. . . .

As well as being celebrated in China itself, celebrations occur in Taiwan, Singapore, Malaysia and all countries where there are significant Chinese populations.

In Eastern cultures with 12 animal theories, each one representing the spirit of each year, the Goat is an important animal with philosophical and deep humanity meanings. Goats are symbols of mildness, warm-heartedness and wits.

On the occasion of the Vietnamese lunar New Year 2015, we wish you in this ‘New Year of the Goat’ good health, prosperity and happiness. 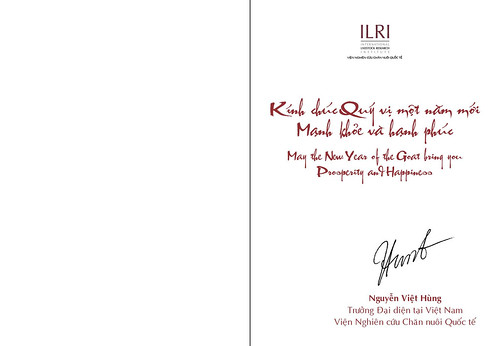