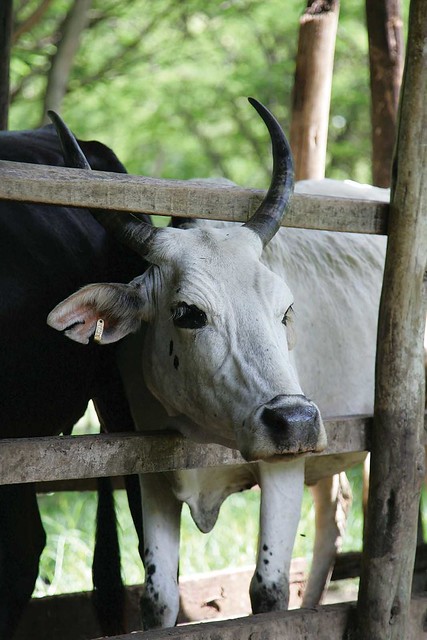 The experience of the International Livestock Research Institute (ILRI) and partner geneticists in 2015–2016 clearly demonstrates the positive benefits to smallholder farmers of the application of new breeding and genomic approaches, leading to more productive and climate- and disease resilient livestock. However, it is when these new technologies are combined with improved management practices that they are translated into enhanced food security and higher incomes for smallholder farmers. These are the findings from the genetics research and interventions, presented in the ILRI Corporate report 2015–2016: highlights on Livestock genetics and breeding.

The findings in the report are presented in line with the three objectives set out in the ILRI strategy 2013–2022:

As recent disease outbreaks have shown, avian flu can be costly and a serious risk to human health. Using new genomic tools, ILRI and partner scientists in China pioneered the development of special chicken lines that advance understanding of the genetic basis of disease resistance and that will inform future research in discovering more effective vaccines to avian pathogens.

New technologies and approaches to the mass artificial insemination of cows were tested in Ethiopia and scaled out by national partners resulting in marked increase in the efficiency of the process. About 600,000 cows were inseminated over a four-year period in four regions. Initially, conception rates were much lower than those achieved in the research trials. Working closely with the authorities, ILRI has recently produced more efficient protocols, identified improved technologies and promoted their uptake together with improved husbandry, resulting in a 50% increase in conception rates.

A range of multimedia tools, including the Animal Genetics Training Resource also boosted the skills base of geneticists, addressing opportunities to improve livestock breeding in tropical regions. This resource has recently been adapted in several African and European universities to train masters students on issues related to animal genetic resources in tropical production systems.